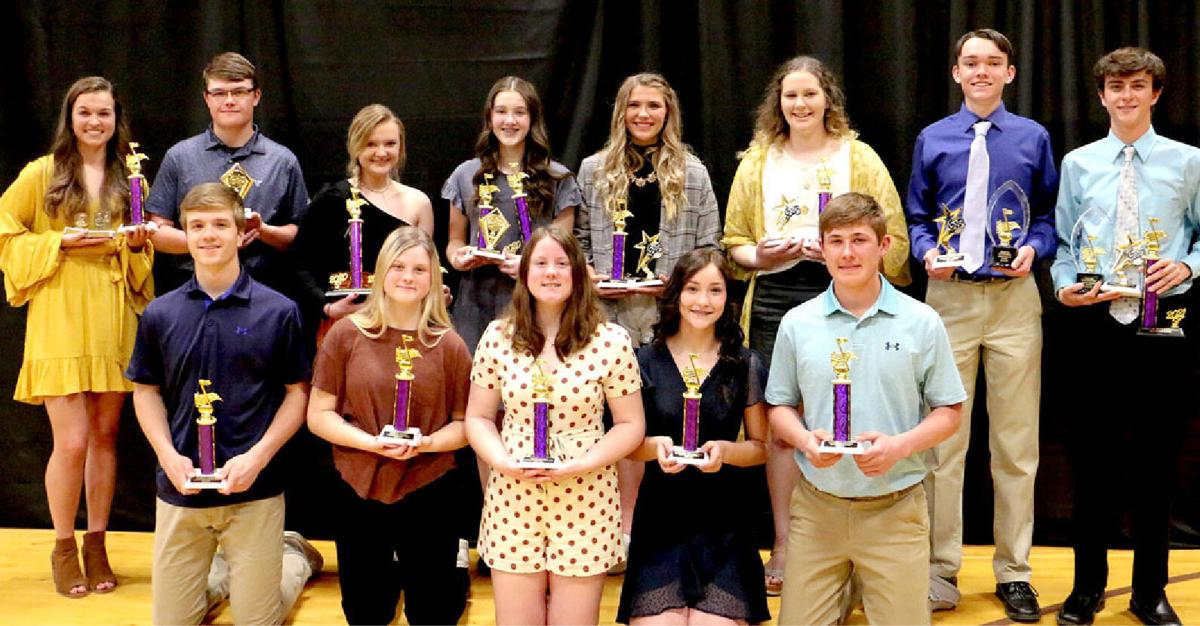 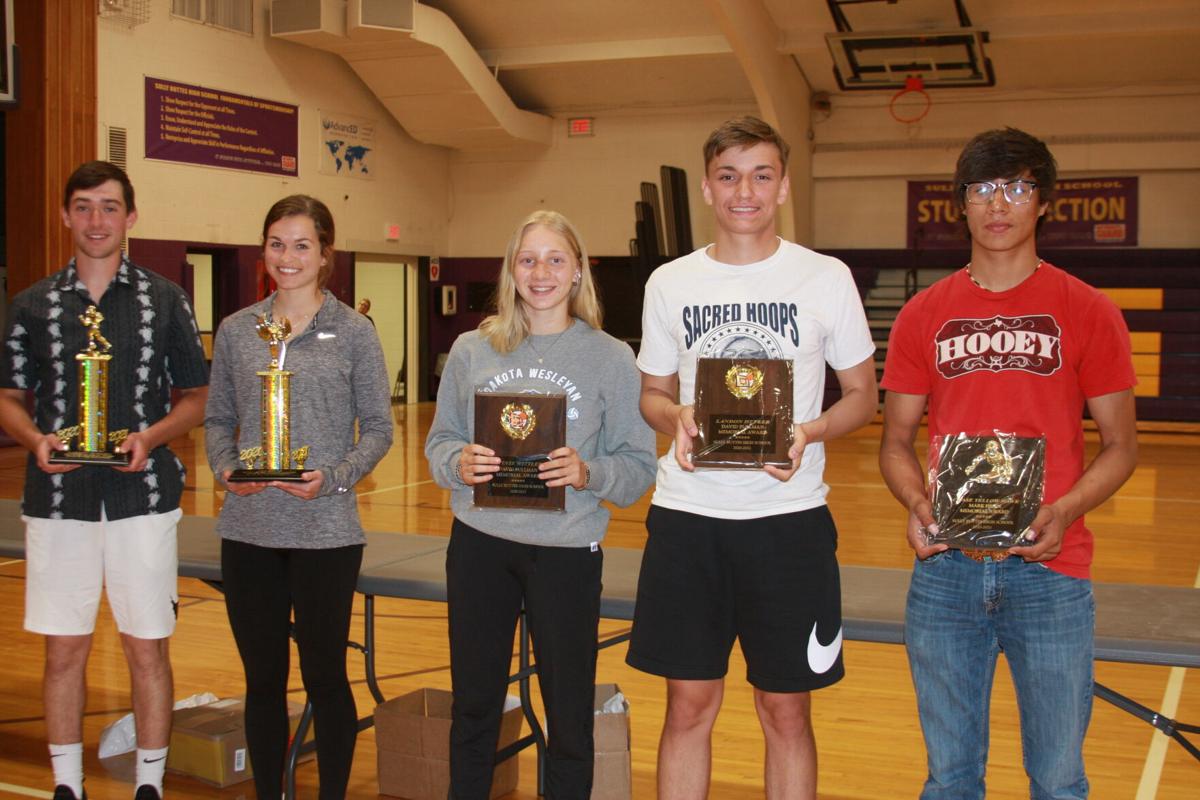 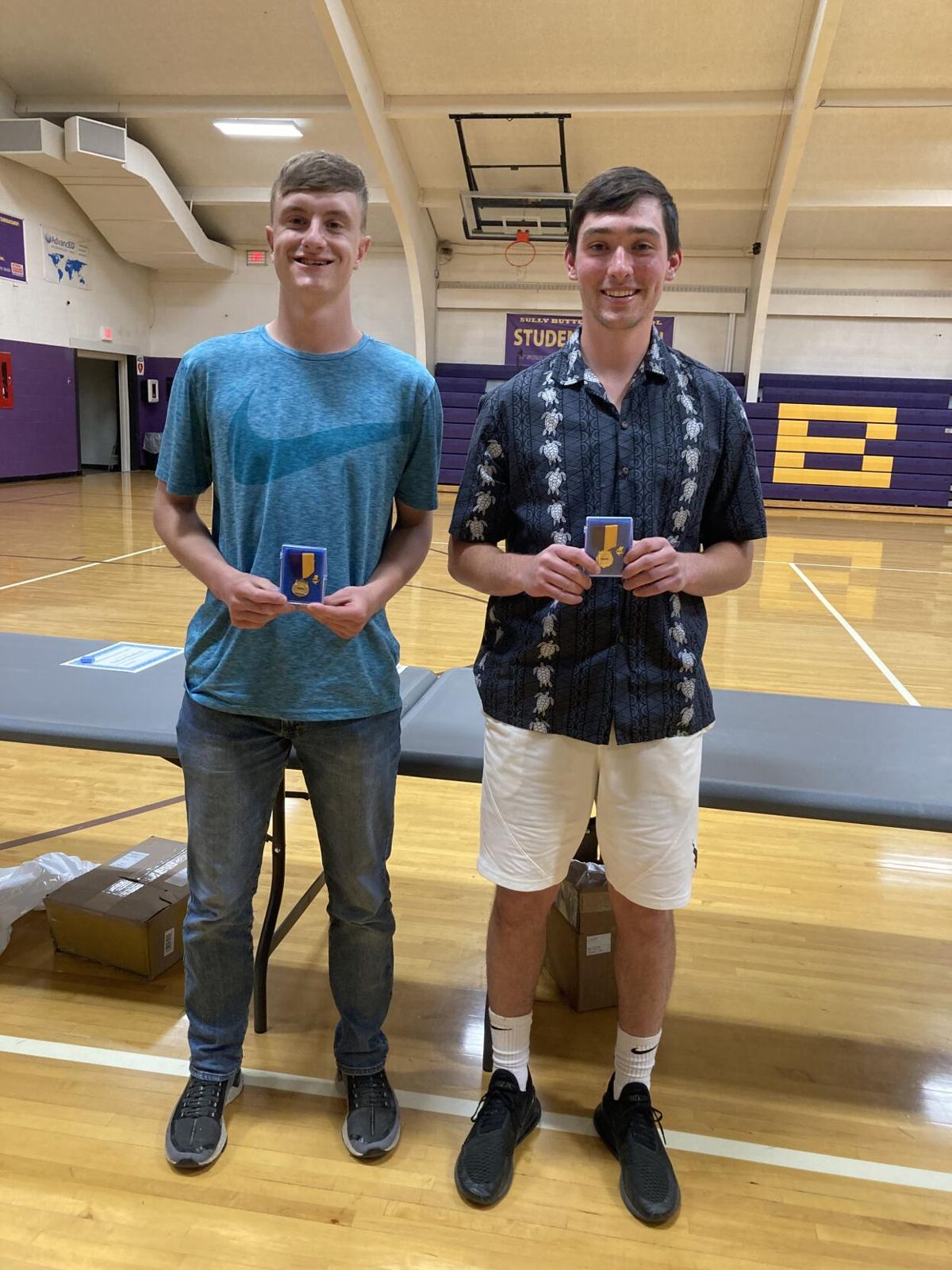 During a program held in the Sully Buttes gym on May 12, awards were distributed to students for their achievements.

Each of the athletic coaches awarded certificates of participation and athletic letters to the student athletes who had earned them, along with special recognition for outstanding performances during the sports seasons.

Staff and school board members who marked milestones in their tenure with the district were recognized, and ABO Teacher of the Year Wanda Meyer was presented with her award.

Chosen as Friend of Education were all who helped the district weather the pandemic by their willingness to serve in substitute roles.

Sorry, there are no recent results for popular images.