Stevie Wittler runs hard in the hurdles to place at State. 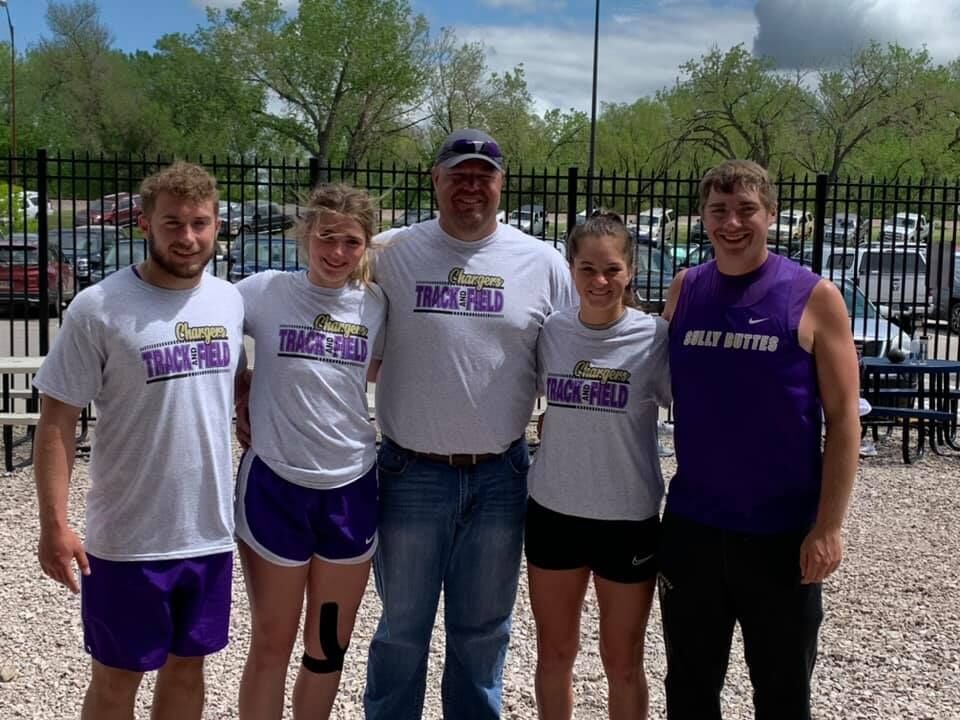 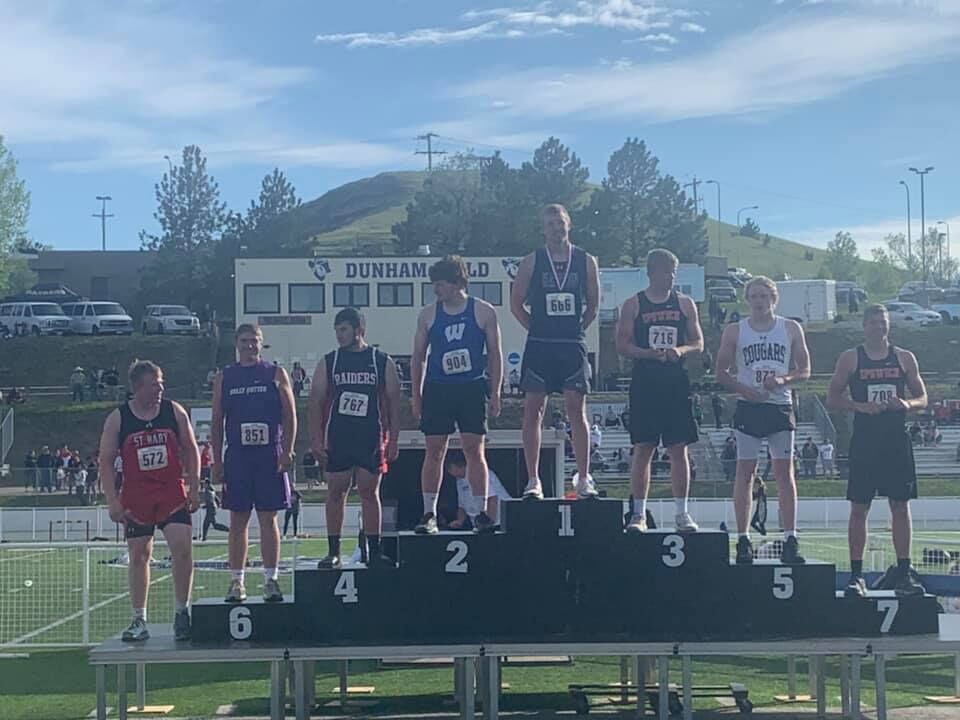 Stevie Wittler runs hard in the hurdles to place at State.

The Sully Buttes Track & Field team competed for the final time at the State Track & Field meet in Rapid City on May 28 and 29. On Friday, Jesse Schall placed 6th in discus with a toss of 135 feet 2 inches. Lydia Hill also competed in the discus and placed 4th with a throw of 116 feet 7 inches. Allyson Wittler also made finals of the girls discus but ended up in 9th place with a throw of 107 feet 7 inches. Stevie Wittler ran the 100m hurdle prelims and placed 8th overall with a time of 16.76. In the finals, Wittler moved up one spot, to 7th, with a time 16.55. Jordan Schall also competed in the discus and unfortunately, failed to get a mark.

Sorry, there are no recent results for popular images.